The last leg of our Japan trip was Toyko and we stayed in Koenji which was about a 20 minute train ride from Toyko. 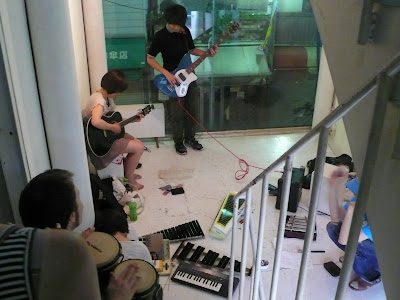 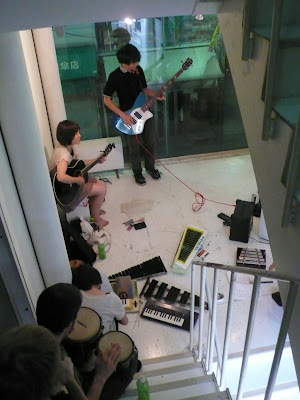 On our first night in Koenji we wondered around the streets at night and up in the second storey window of a building we saw a cute Japanese girl singing and playing an acoustic guitar. We wondered if it was a live gig…we decided to check it out and ended up gatecrashing the rehearsals of a band called ‘Nurie’.


We went upstairs and asked “is this live?”


They all looked quite young (probably around 18/19) and were very shy. They spoke little English and we spoke little Japanese but we tried to communicate with each other as best as we could and it became evident that they were just having a jam.


They let us sit in on their rehearsal and even invited us to join in with playing some bongo drums and maracas. They made cute indie-pop sounds and the girl had a very sweet singing voice. After about three songs, we decided to leave as we didn’t want to overstay our welcome and we could feel that we were probably affecting their ability to rehearse properly as our presence was producing lots of nervous little giggles. As we left there were high fives all around.


For a bunch of young Japanese, it must have been an cool experience to have some gaijins just randomly rock up at your rehearsal and join in but it was equally sweet experience for us. It was very nostalgic and made me think of my past and back to the days when I used to jam with friends and rehearse with my band…. 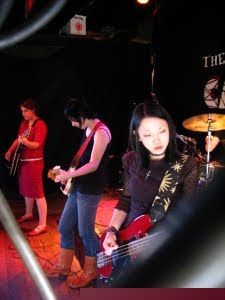 This was our introduction to Koenji, the birthplace of Japanese punk, home to many little ‘live houses’ and small bars. A centre of alternative youth subculture with many used record and retro clothing shops.

In Koenji we stayed here. 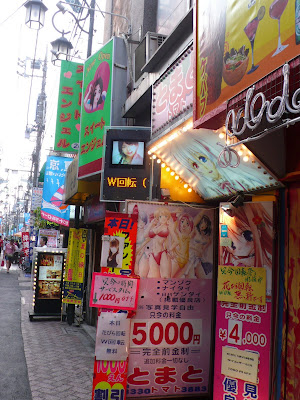 This is a meets bar and our hostel was right above it. The hostel was not fancy, but it was neat and clean, there was air conditioning and most importantly it was very cheap! 5 nights for around 7500 yen which is around $100 AUS.


One day out on the streets near our hostel there was some traditional Awa Odori music and dancing. 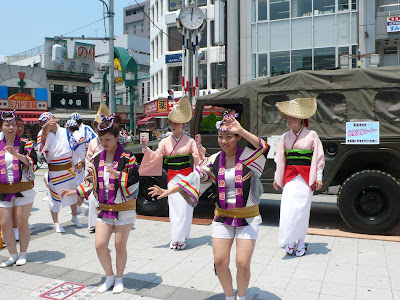 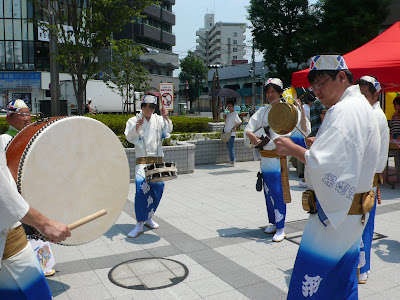 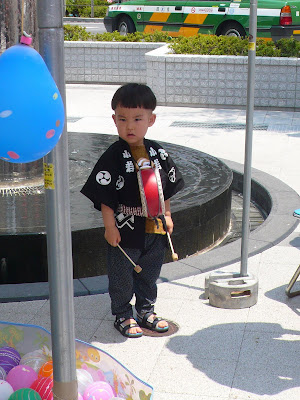 There are many little bars around Koenji and we found Area 51 where you can play old video games while you drink. 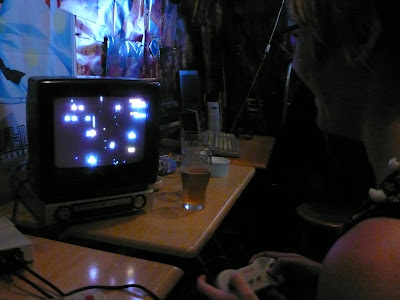 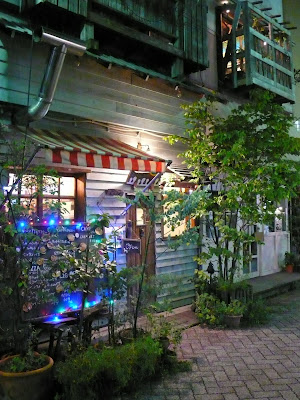 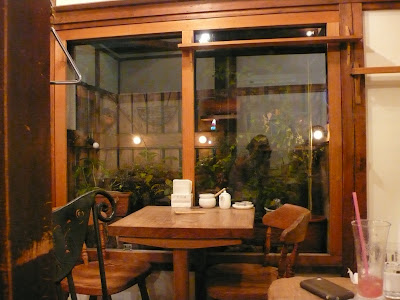 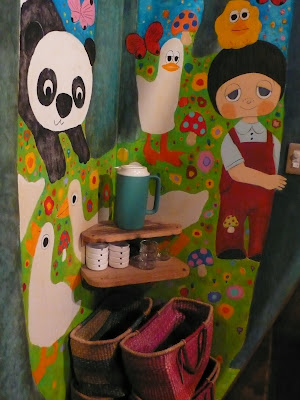 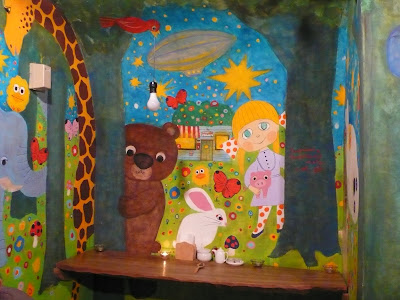 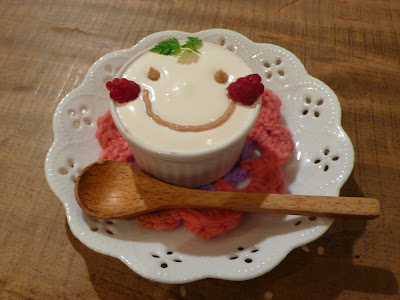 Posted by Blue Apocalypse at 5:13 PM