Hi. My name is Ai-Ling (pronounced eye-ling...not ailing like I'm sick or something).

Welcome to my blog Food Endeavours of the Blue Apocalypse. It is named after the Tool song Eon Blue Apocalypse which is off their third album Lateralus. Why? I like metal music, specifically post-metal. I also used to dye my hair blue and used blue apocalypse as an internet alias for various things.


I am an ABC aka Australian born Chinese residing in Perth, Western Australia.

My grandparents are from China but my parents were born and grew up in Vietnam. My parents immigrated to Australia from Vietnam over 30 years ago. The war had ended and my parents sought a better life so they decided to come to Australia. Unfortunately, I do not speak a word of Vietnamese but my parents do and talk in Vietnamese in front of us kids whenever they don’t want us to know what they are talking about. I speak the Chinese dialect Diojiu and also Cantonese which I learnt from watching Hong Kong videos with my parents from a young age.


My dad was a chef (now retired from chef life) and all my life I have been surrounded by delicious Chinese and Vietnamese food cooked by my parents, but I never really took an interest in cooking until I decided to move out of home. Then I realised I would no longer have all this awesome food unless I learnt to cook it myself. So I started asking my mum and dad a lot of questions, and scribbling down recipes.

I started this blog in January 2010 to document my food endeavours. I am an amateur home cook still learning. I share my thoughts and experiences, lots of Chinese and Vietnamese recipes and some creative concoctions.

Want to know more about me? read this - 10 Albums that Changed My Life.

I don't do any sponsored or PR posts on my blog. Everything I publish on this blog is my own work, opinion and paid for by myself unless otherwise stated.

I maintain this blog as an independent creative outlet. I do not make any money from blogging.


Work part-time as a policy analyst for a government agency.

Manage the food and partnerships for TEDxPerth events. 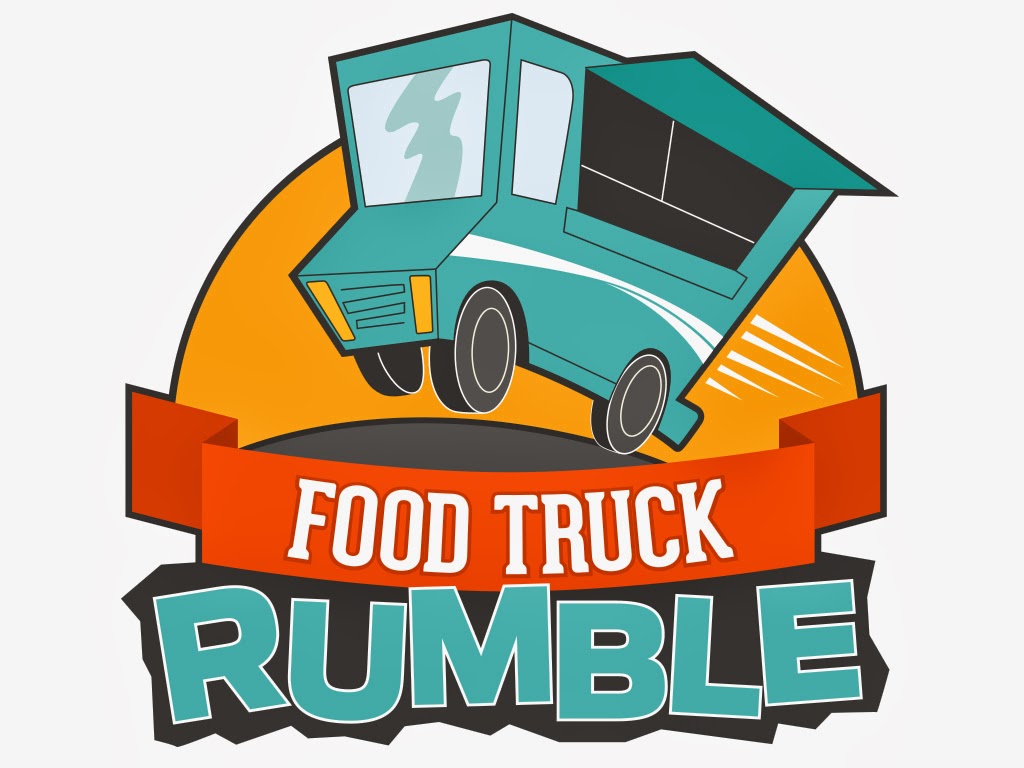 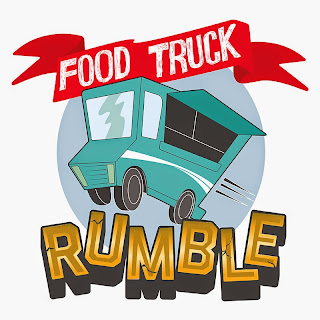 I am the organiser of Perth's first food truck festival - Food Truck Rumble. The inaugural Food Truck Rumble was held on Sunday 13 April at the Perth Cultural Centre as a part of the 10th Eat Drink Perth 2014 festival.


An amazing video that my friend Riche put together of Food Truck Rumble, Sunday 13 April 2014. 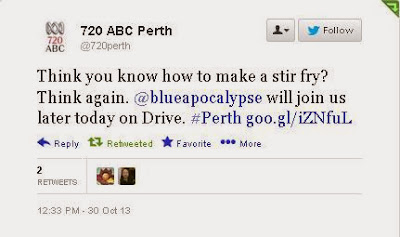 Member of food committee for Beaufort Street Festival in 2012 and was project coordinator for the community cookbook "Recipes & Ramblings: A Food Journey from Beaufort Street and Beyond”

Was on the judging panel for the banana bread café bake-off at the Beaufort Street Festival in 2011.

The West Australian, Social Media is firmly on the menu [28 February 2013]. 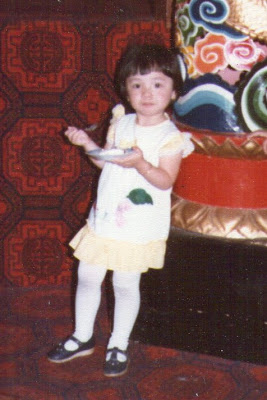 and
NOW
Contact
Please feel free to leave comments, I can be contacted at this email address: Apex.Food@blueapocalypse.com