This is Shibuya crossing, it is famous for being one of the largest and most crossed pedestrian intersections in the world. 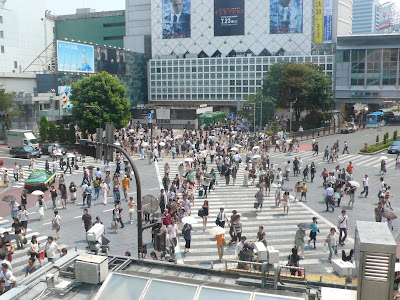 I was astounding by the sheer number of people who crossed the intersection everytime the light went green.


This is also the intersection where the last scene in Lost in Translation was filmed, where Charlotte (Scarlett Johansson) and Bob Harris (Bill Murray) see each other for the final time and then go their separate ways.


We went to Yokohama Chinatown and had dim sim for lunch and I thought that maybe for once during this trip I would be able to communicate with the locals in Chinese but everyone spoke Japanese so I was unable to show off my language skills. I also found the food a little disappointing. It tasted alright but I have had better dim sim in Perth! 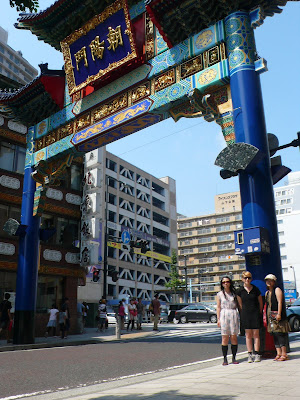 In front of the goodwill gate

Karen’s Japanese friend Michelle who had lived in Sydney for a few months told us that the Chinatown in Sydney is much better and actually run by Chinese people. I will be in Sydney in October so I look forward to experiencing a real Chinatown. 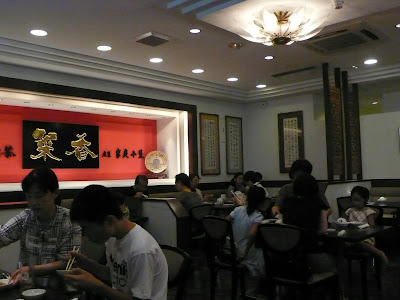 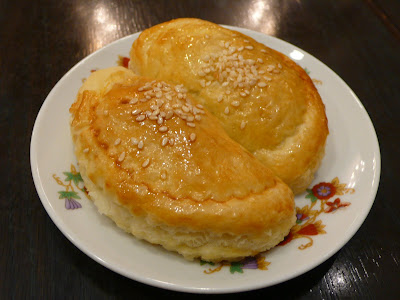 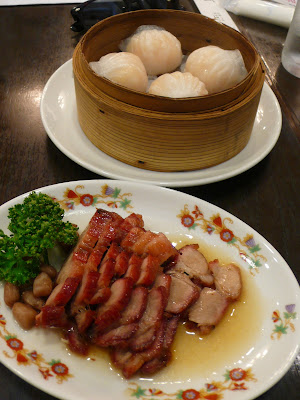 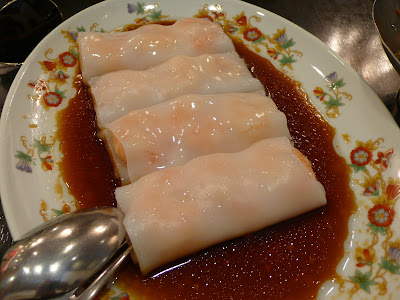 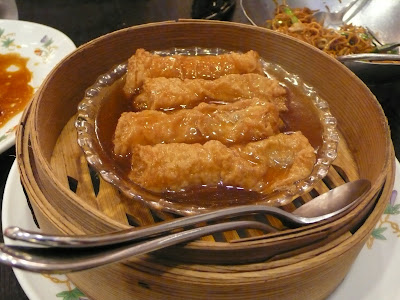 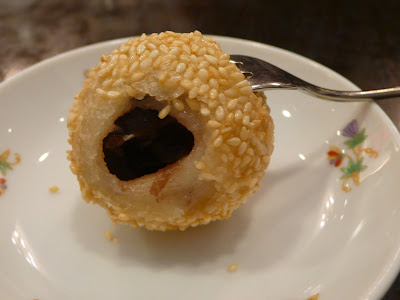 
In July there is a day (Doyo ushi no hi) dedicated to eating eel because it will give you superpowers…well the Japanese believe that if you eat eel it will bolster your energy for battling with Japan’s notorious summer heat.


We had dinner with some people that we met at the wedding and they took us to an eel restaurant. 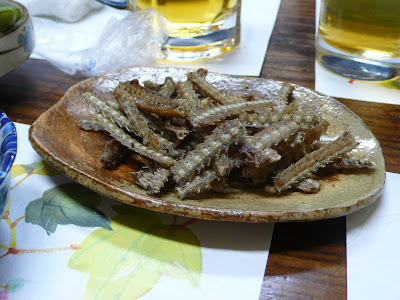 Fried eel skeletons (a great snack to go with your beer) 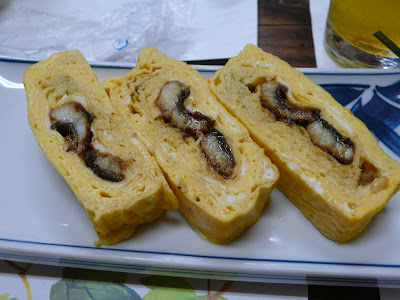 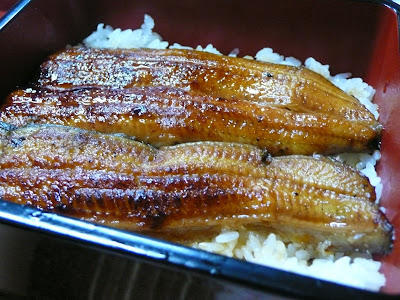 
We went to the Ghibli Museum in Japan which is a museum featuring the anime work of Studio Ghibli which produces lots of great Japanese animations such as films by a well-known director, Miyazaki Hayao, including My neighbor Totoro, Spirited Away,Princess Mononoke, and Howl's Moving Castle. The museum has a mazelike interior and exhibits the process of making animations including a mock up of an animation studio with sketches, storyboards and reference material. 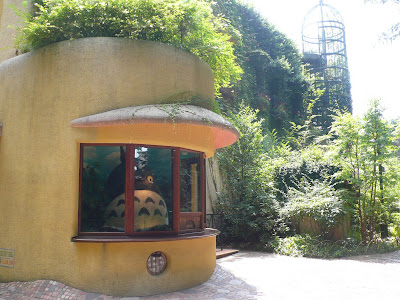 It was amazing to see the amount of work that goes into producing animations and I highly recommend anyone going to Japan to check it out. It made me feel like a kid again. 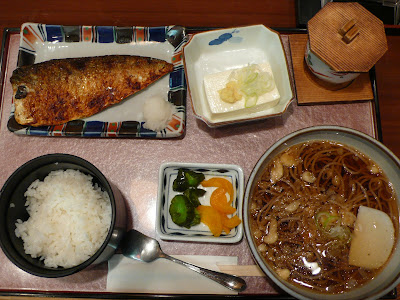 Plane food on Qantas on the way back to Perth 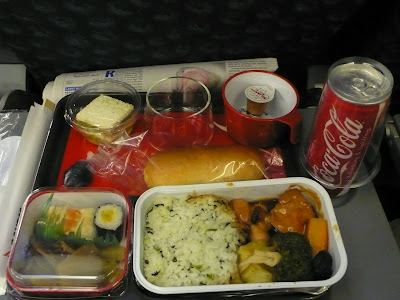 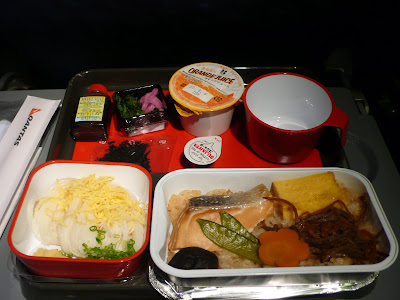 Posted by Blue Apocalypse at 2:20 PM