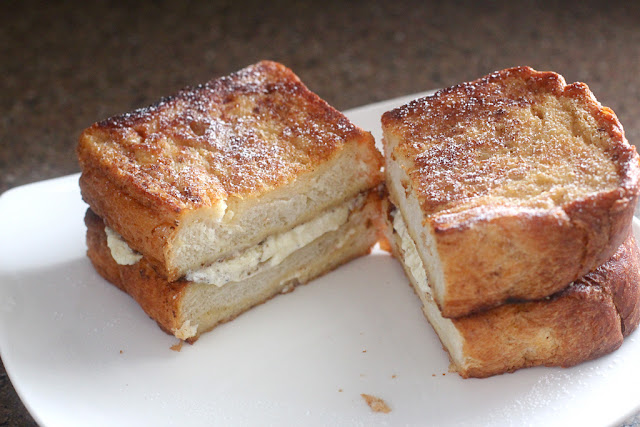 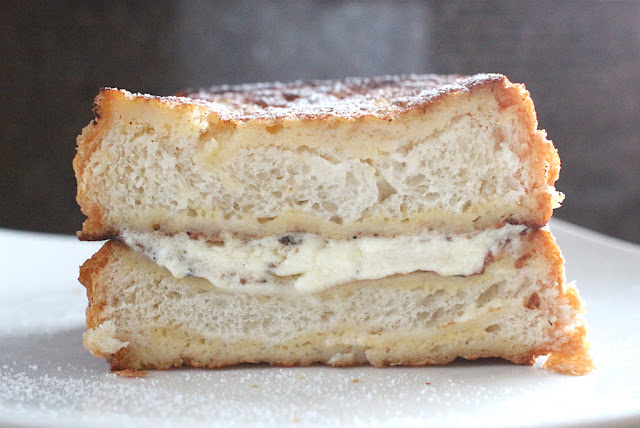 Do you like having a savoury or sweet breakfast?

I generally like my breakfast savoury – either Western style with bacon, eggs, toast and the lot; or Asian style like congee or some noodle dish. But I will make an exception sometimes for French toast or waffles even though it feels like I’m having dessert for breakfast, and having sweets early in the day seems a bit wrong, kind of like having a glass of wine before noon. Breakfast is the most important meal of the day after all, so it’s important to choose the right food to start your day. Some argue for the importance of protein in the morning to give you the energy that you need to start the day, and it also helps to control your hunger so you are not starving by lunchtime. I have a friend who has dinner for breakfast and then smaller meals throughout the day, and he has reported that he works better this way, following the ancient proverb to eat breakfast like a king, lunch like a prince, dine like a pauper. This reverse diet is also used by people to loose weight, where by reversing your meal sizes and times, you can better distribute your calories throughout the day. Earlier this year a study revealed that having some dessert for breakfast can help to prevent weight gain and food cravings.

French toast is stale bread that has been softened by covering it in a mixture of milk, eggs, cinnamon and sugar, and then fried in butter. It’s called pain perdu in French, which literally means "lost bread" and was created as a way to use up leftover stale bread. French toast is usually dusted with icing sugar and served with maple syrup, cream and/or fruits.

Did you know that French toast was not actually invented in France?

The idea of French toast (ie: soaking and frying bread) has been around long before France even existed as a country and the process of cooking stale bread in eggs and milk dates back to medieval times, it was even once called pain à la romaine aka Roman bread. The exact origins of French toast are unknown but some believe that the name was derived in a similar fashion to French fries and was a result of it being popularised in America by French immigrants and thus, Americans started calling it “French toast” and so did the rest of the world...

You can use any kind of stale bread to make French toast but I like using brioche because of its rich and buttery flavour. I also like my slice of bread to be quite thick, fried until it has a crisp, caramelized outer layer and a soft, fluffy interior. It almost feels like you are eating cake.

I have seen recipes for French toast sandwiched with fillings such as chocolate or fruit like bananas. I bought some Brillat-Savarin Truffle D’ete (soft cheese stuffed with summer truffles) at the Mundaring Truffle Festival. 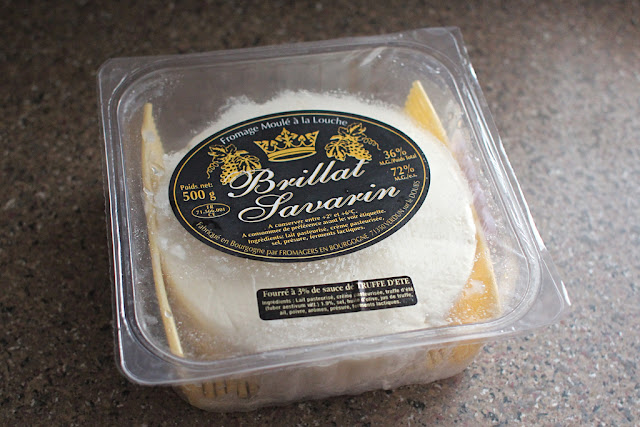 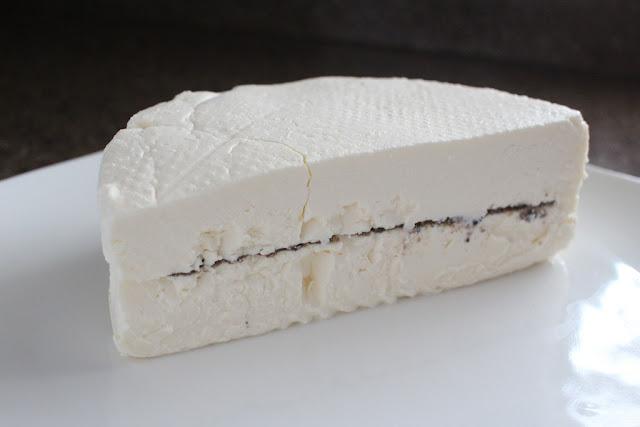 For breakfast last weekend, I thought I would try stuffing French toast with Truffle D’efe and the result was oozing cheese in between layers of sweetly coated, butter fried bread. It’s kind of like a grilled cheese sandwich but better. The cheese added savouriness which balanced out the sweetness of the fried brioche. It’s a winning combination.

I definitely recommend you try making French toast one day stuffed with cheese. I think that any soft cheese like brie or camembert works well. 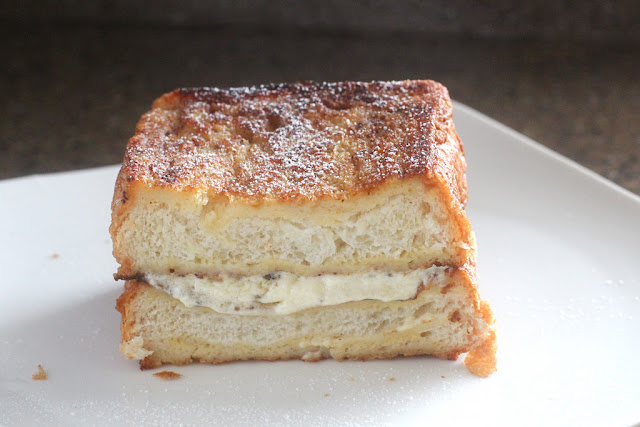 (adapted from the Cook’s Companion, serves 2)

In a bowl, whisk the eggs, milk, salt, nutmeg, sugar, vanilla extract and cinnamon together (adjust seasonings to your taste). Pour the eggy mixture into a shallow bowl.
Soak 2 slices of brioche in the eggy mixture, carefully turn to coat each side for 30-60 seconds (the amount of time will depend on how stale your brioche is. Stale bread will soak up more mixture without falling apart). Shake off the excess. 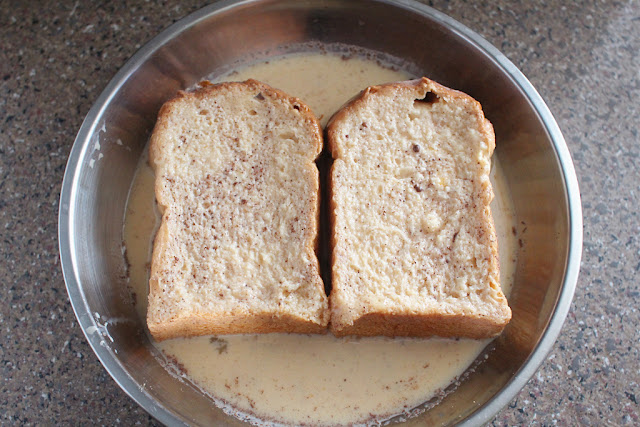 Heat some butter (1-2 tablespoons) in a frying pan over medium heat until it foams, add the pieces of brioche and fry until golden brown on both sides and cooked through (2-3 minutes each side). Remove the fried brioche onto a plate lined with paper towels. Add slices of cheese on top of one piece of brioche, place the other piece of brioche on top to sandwich. 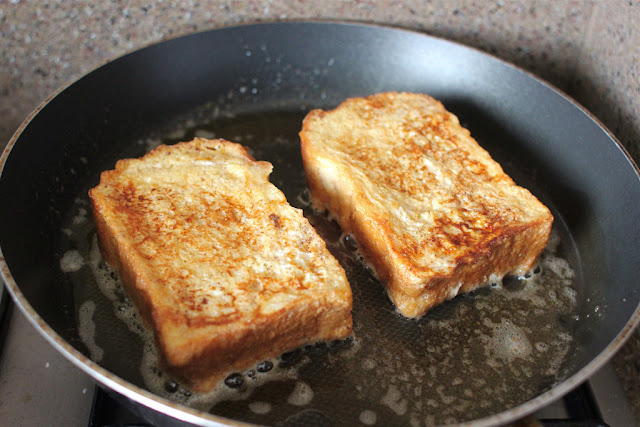 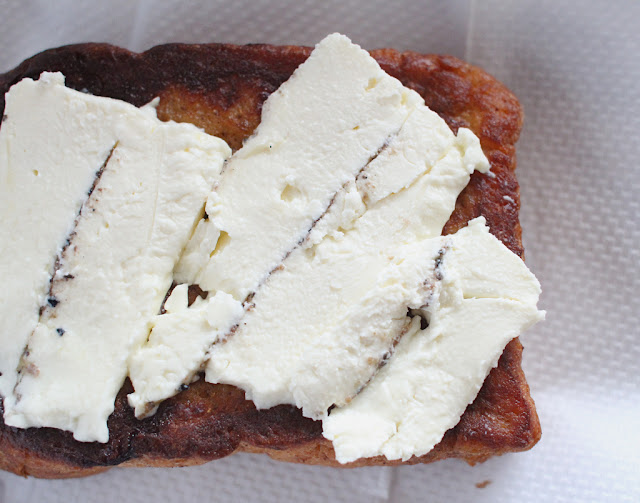 Then put the broche sandwich back into the frying pan and cook on a low-medium heat for a few minutes, flipping on both sides until the cheese melts or preheat oven to 180C and place the brioche sandwich on a baking tray lined with greaseproof paper and bake until warmed through (about 5-6 minutes).

Repeat with remaining slices of brioche. 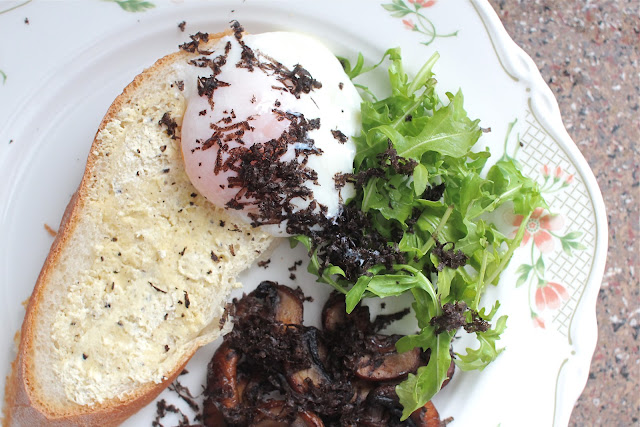 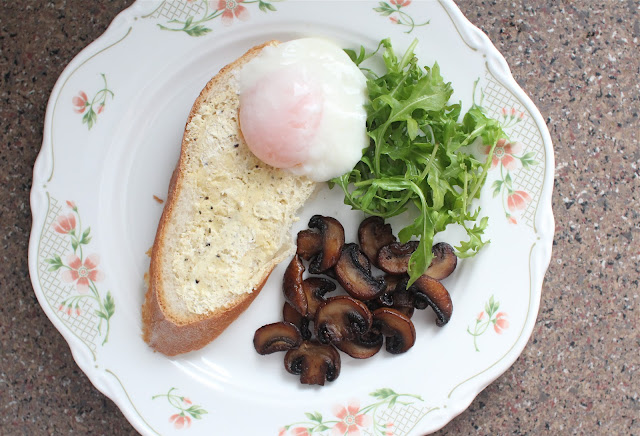 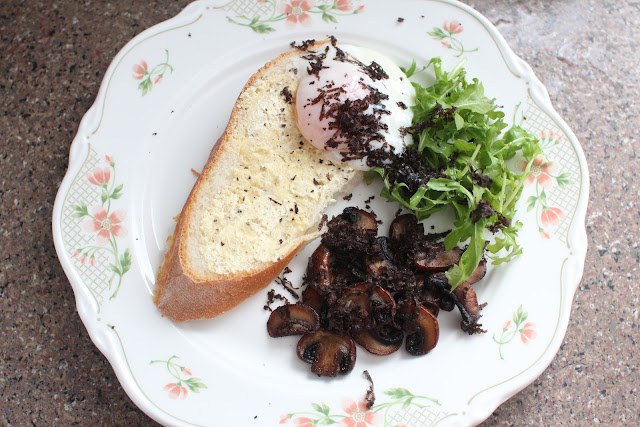 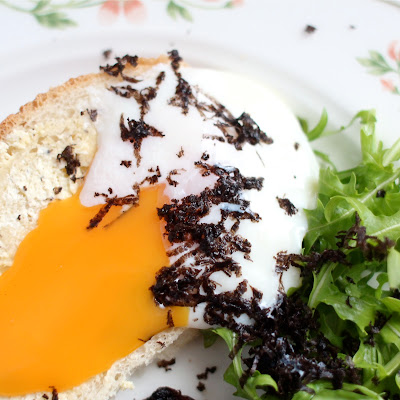 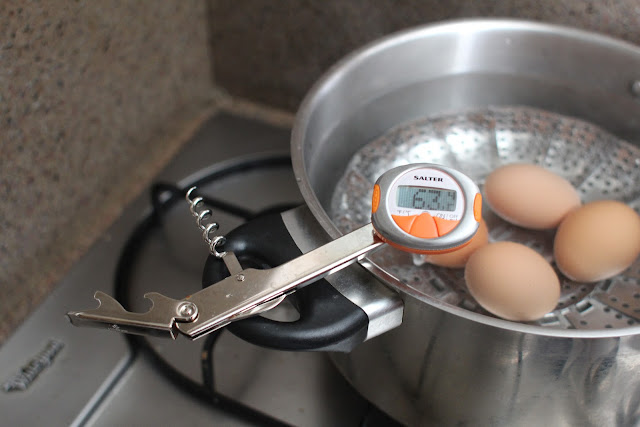 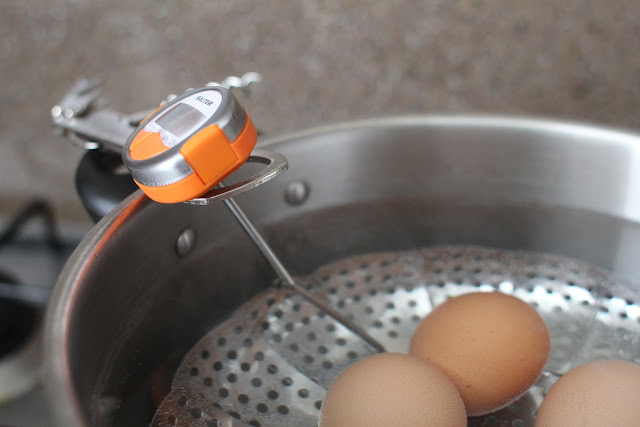 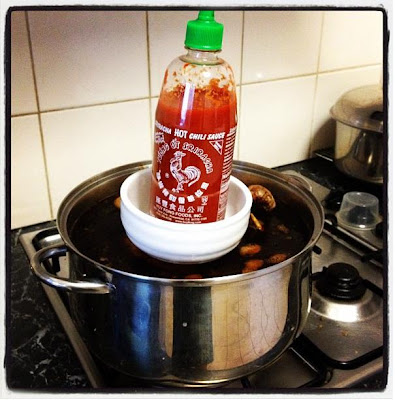