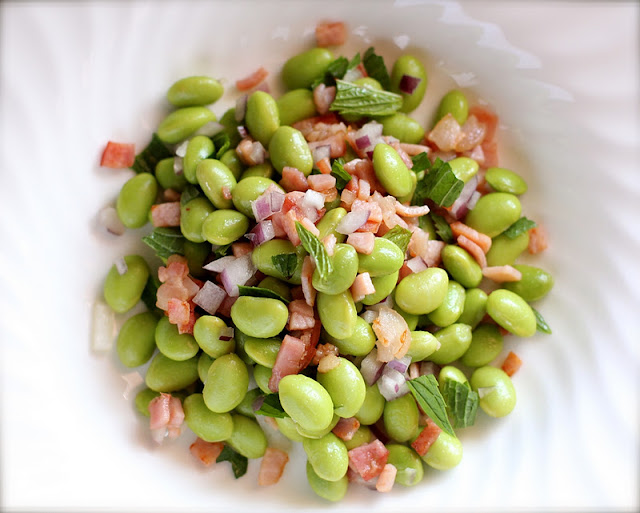 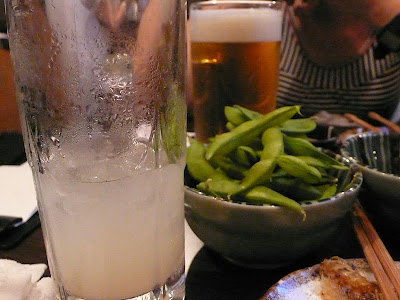 (Photo of edamame beans that I had at an izakaya in Japan last year)
Edamame beans are something that I always order when I go to a Japanese restaurant. It’s a tasty appetiser and a perfect accompaniment to beer. I enjoy squeezing the beans out of the pod to eat them.

But then one day I found out that I can get them in frozen form and I could enjoy edamame beans in the comfort of my own home, whenever I wanted.
Here’s the story about how I discovered the existence of frozen edamame beans.

In October I went to ‘Cinema in a Cave’ at McNess Studios (an artist run studio and project space located in a repurposed building at 8 Pier Street in the city). Cinema in a Cave is a monthly microcinema, screening rare and underappreciated films from around the world organised by Kenta. This was the last Cinema in a Cave session for the year and the movie been shown was The Taste of Tea.

The Taste of Tea takes you on a journey into the lives of the Haruno family – a young girl that sees a giant double of herself everywhere, a teenage boy facing girl and puberty troubles, not your average housewife who works on animated film projects, hypnotist husband, an uncle who is a music producer and trying to find meaning in life, and kooky grandfather – yes, this film has it all! It’s a surreal, funny, imaginative and touching movie. I loved the way that it captured the eccentricities of human behavior.
Check out the trailor – doesn’t it make you smile?

So as it was the last Cinema in a Cave session for the year, Kenta had all these snacks leftover that he had bought in bulk for movie munchies. Kenta was going to Japan so he had to get rid of all these snacks and gave them away. A bag of frozen edamame beans was given to me and I was like OMG, these beans come frozen?! This was a life changing discovery. I wondered why I have never known this before…am I the only one that didn’t know that edamame beans were available frozen? 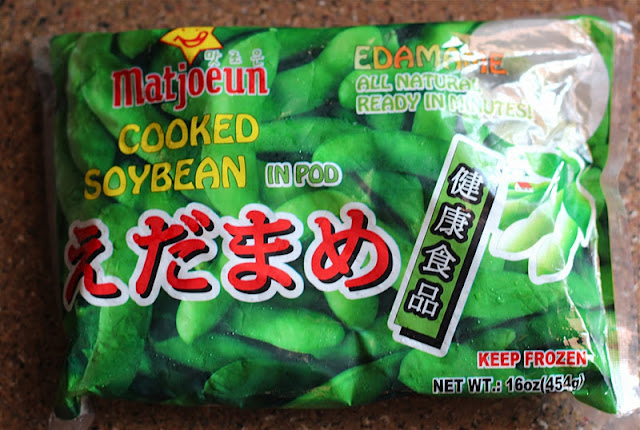 I recently used edamame beans to make a simple salad, just adding in whatever I had at hand and the result was pretty good.
This is what I did.

Cook frozen edamame beans according to packet instructions, then I shelled all the beans and put them in a bowl. When you eat edamame beans at Japanese restaurants, they come slightly salted. To add this element of saltiness to the now naked edamame beans, I fried little bits of chopped up bacon in a frying pan, then transferred the bacon onto a plate lined with paper towels to absorb the excess oil. I added the fried bacon to the edamame beans. For a bit of bite and sweetness to the salad, I finely chopped up some red onion and added them in. A salad would not be complete without some herbs so I added in little bits of shredded mint. To complete the salad, I drizzled over the top the finest extra virgin olive oil that I could find in my cupboard (3 Drops). 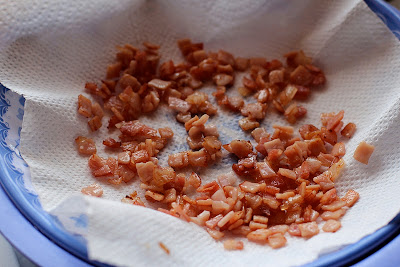 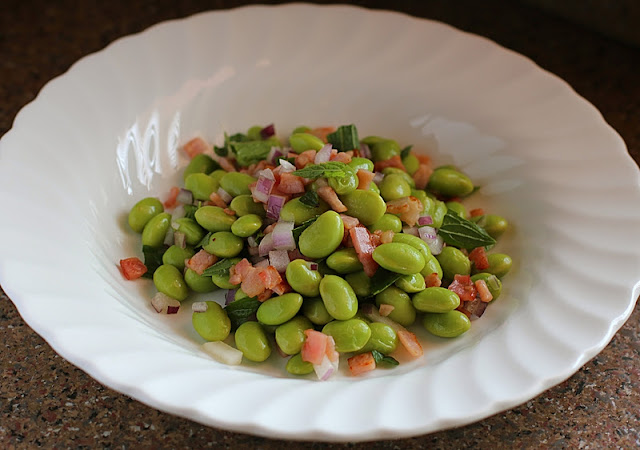 Posted by Blue Apocalypse at 7:45 AM