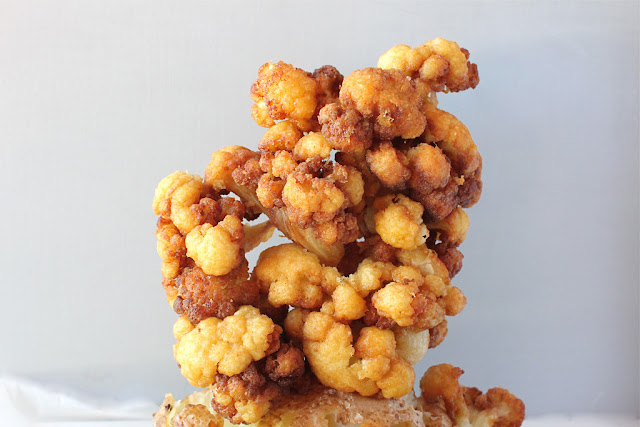 We humans seem to have a continuing fascination with the end of the world and civilization as we know it. This is evident through the popularity of apocalypse films/fiction and also the obsession we have with the impending Apocalypse on 21.12.2012.

The stories and themes present in apocalyptic films/fiction are generally a reflection of the times and examine very real concerns felt by society. In the 1950s and 1960s, many apocalyptic films/fiction focused on nuclear warfare reflecting fears of a nuclear holocaust occurring after World War II. In the 1970s through to the 1990s, the subject matter of apocalyptic films/fiction centered on government control and corruption. Now in the 21st century, there is a focus on natural disasters reflecting current concerns over climate change and viruses going out of control as a result of advancements in technology/medicine and its misuse which all accumulates into zombie territory - the natural outcome of the apocalypse is that we all eat each other.

Out of all the apocalypse scenarios that humanity could face, I think that the threat of a nuclear apocalypse is a real concern. Until there are no nuclear weapons on this world, ‘MAD’ (aka mutually assured destruction) could happen at any time. 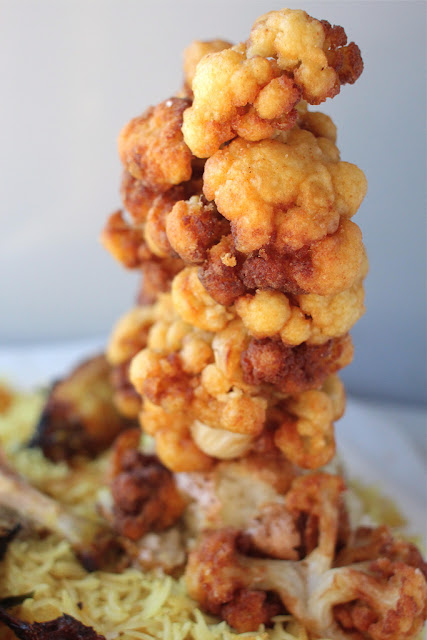 The ‘Game of Chicken’ is a type of strategic interaction in game theory modeled on conflict. It describes a situation where two people are driving their cars towards each other at high speeds on a collision course and there are two strategies available to the drivers – go straight or swerve. One driver must swerve, or both will die in a crash, but if one driver swerves and the other does not, the one who swerved will be called a ‘chicken’. Each driver prefers to not be the ‘chicken’, but the worst possible outcome is when both drivers don’t chicken out. So as each driver attempts to secure their best outcome (ie: not be the chicken), they risk the worst. In the situation of a nuclear arms race, countries are essentially engaging in a showdown that is similar to the car race in that no one wants to back down and appear weak. 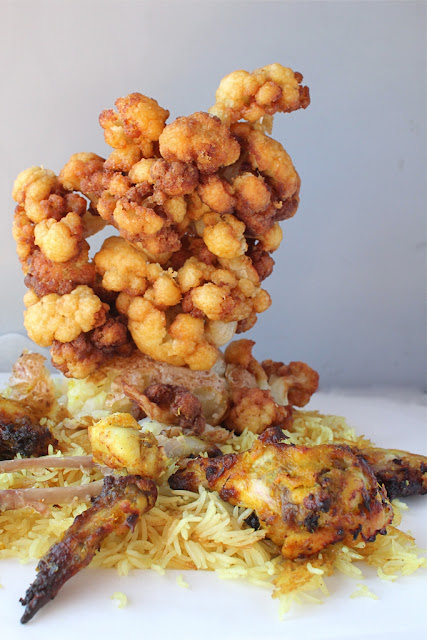 So my final apocalyptic dish is a tribute to the doctrine of ‘rationality of irrationality’, where a rational strategy would be to do something irrational as it can be a way of achieving credibility for threats. The possession of nuclear weapons is irrational but for some nation states it is a completely rational way of keeping away threats and protecting their sovereignty by putting themselves in a self-destructive situation, which is to the detriment of its people as resources are diverted away to building weapons rather than society, not to mention the risks of nuclear annihilation faced by many hundreds of millions of people. This is madness right? (If you want a real world example, look to North Korea)

My apocalypse cooking ends with a Chicken Nuclear Apocalypse. 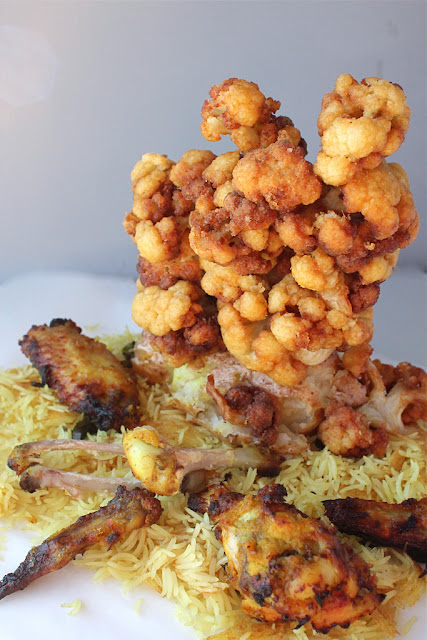 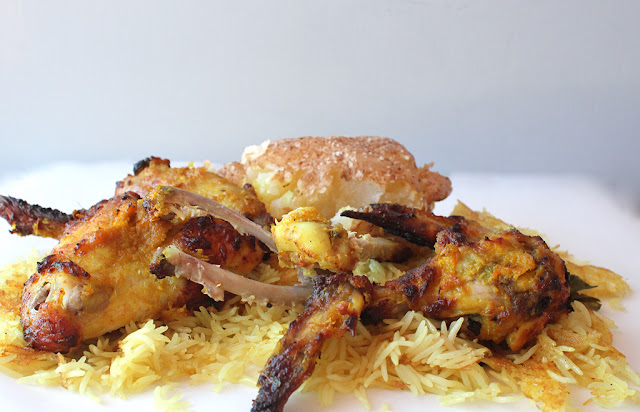 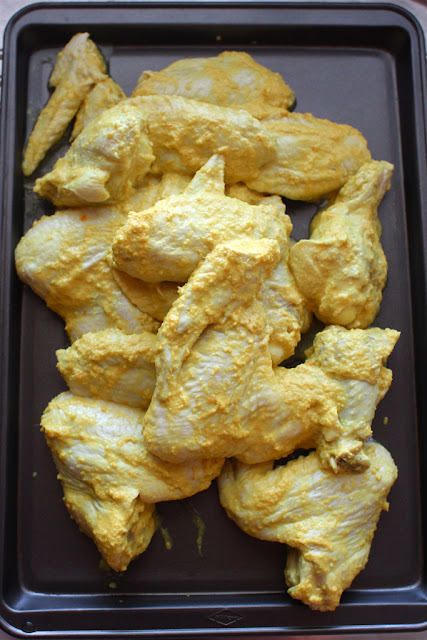 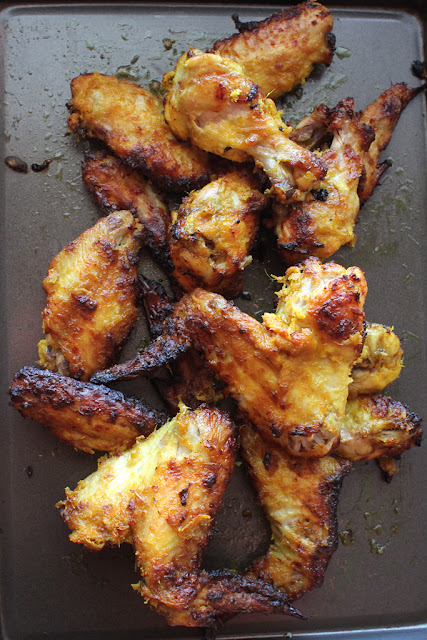 Heat vegetable oil in a large saucepan. Dust cauliflower in a little flour mixed with curry powder, shaking off the excess. Deep fry until the cauliflower has browned. Remove and place on a plate lined with paper towels. 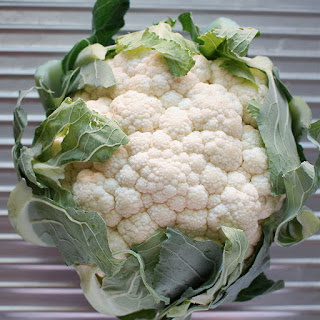 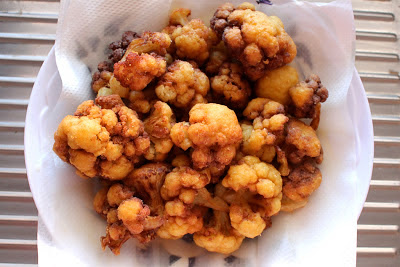 Wash a potato, wipe dry with a paper towel and then use a fork to poke some holes in it. Rub some olive oil onto the skin and some salt. Place the potato on a tray and bake for 30 minutes.

Wash 1 cup of basmati and soak in water for 15 minutes. Then drain thoroughly.

In a frying pan heat 1 tablespoon of ghee with 2 cloves and 20 curry leaves. Add rice to the pan, spices (1/4 teaspoon turmeric, 1 teaspoon garam masala, ½ teaspoon cumin) and salt to taste. Mix to coat the rice.

Pour in 2 cups of boiling water or stock. Cover with a lid and cook on medium heat till the rice is done 10-12 minutes. 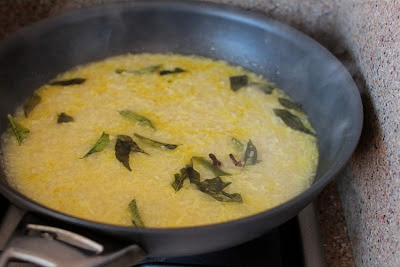 Check out my other Apocalyptic Posts:


Posted by Blue Apocalypse at 8:13 AM