This post is inspired by a series of photographs by Dinah Fried whose ‘fictitious dishes’ re-create food scenes from a range of classic books.

Over the past few weeks I have watched 12 apocalyptic films, they ranged from doomsday scenarios - either the end of the world or a prelude to such an end, zombies, viral infections and post-apocalyptic wasteland settings.

Here are the films that I chose to do an Apocalyptic Film Dish on. The concept for the dish may have featured in the film and/or be inspired by the film. 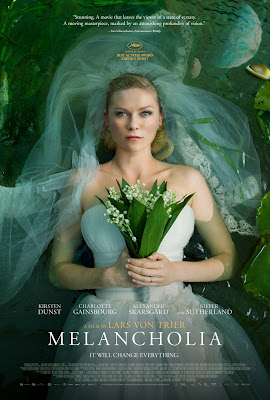 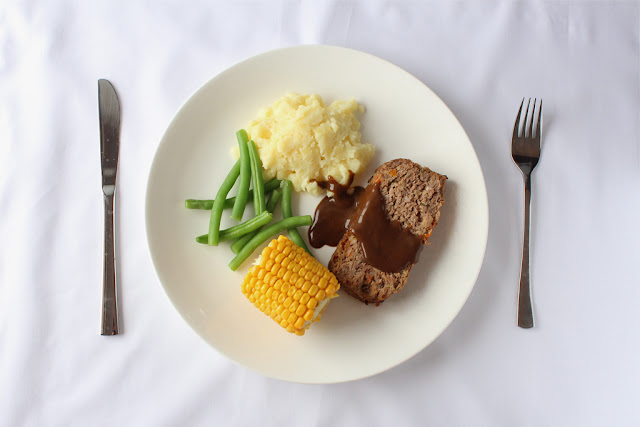 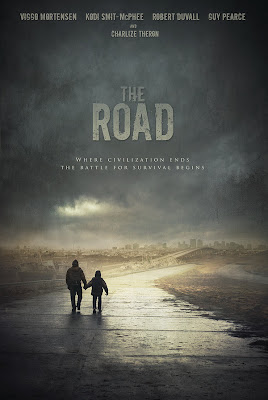 An underground basement is discovered.

What is all this stuff?....food… it’s food…
What do you want for breakfast?
Is it ok for us to take all this?
Yeah, they want us to.
Shouldn’t we thank them?
Yeah, go ahead.
Umm…Thank you for soup and Cheetos and all this stuff people 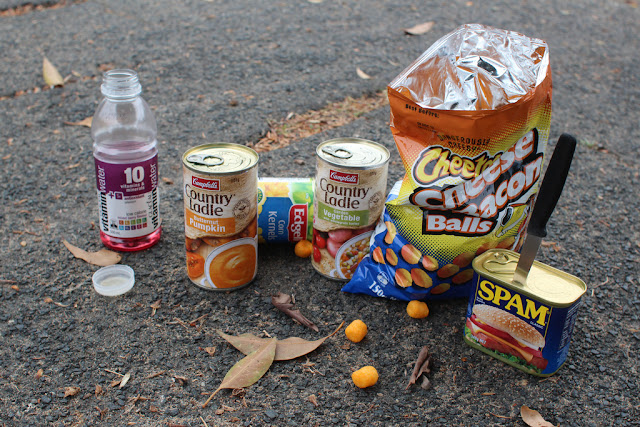 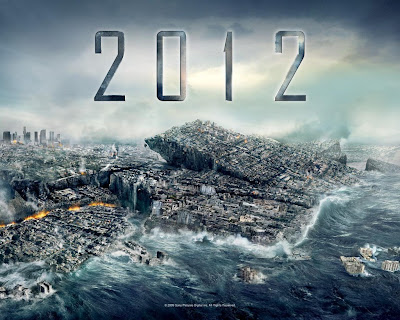 Jackson Curtis drops off his kids at his ex-wife’s house after a camping trip. The kids are served pancakes for breakfast as Jackson returns to work as a part-time limo driver for his Russian billionaire boss. Seismic activity is increasing and Jackson grows concerned over the 2012 phenomenon that is predicted to occur and rents a plane to rescue his family. 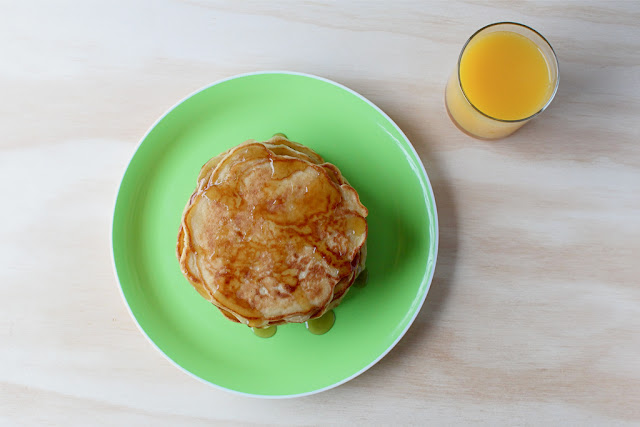 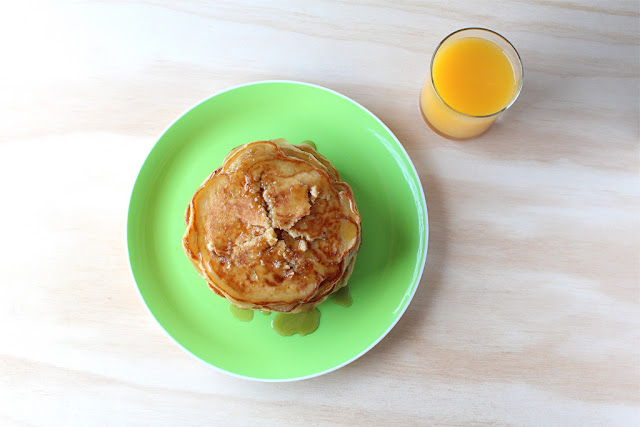 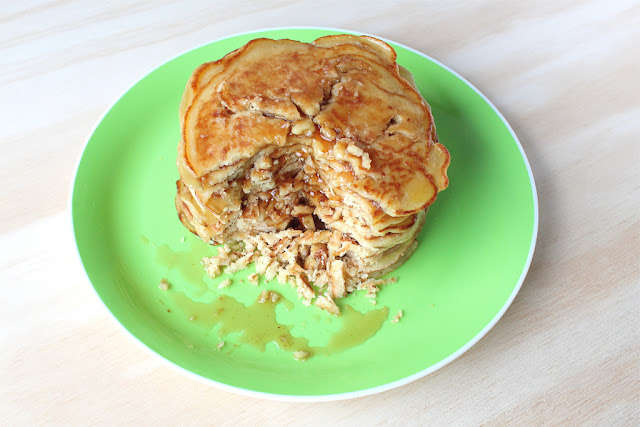 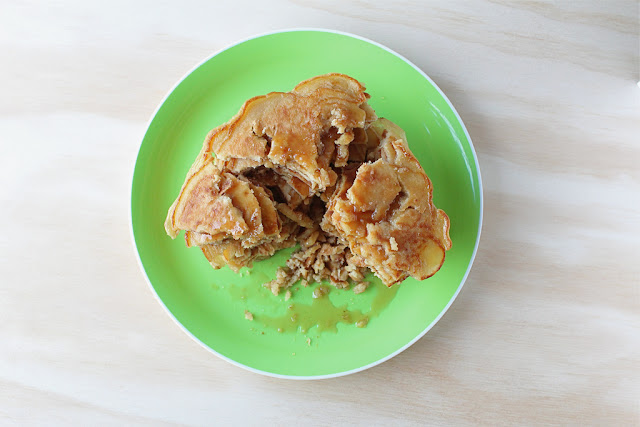 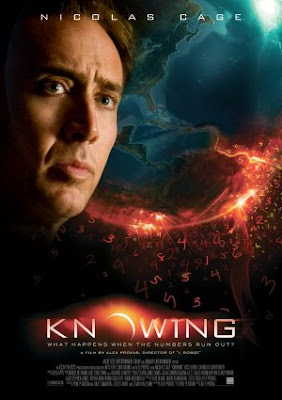 John: “But it’s Dad’s Famous Sunday night hot dogs on the run”
Caleb: “I can’t consume that, I’ve decided to become a vegetarian” 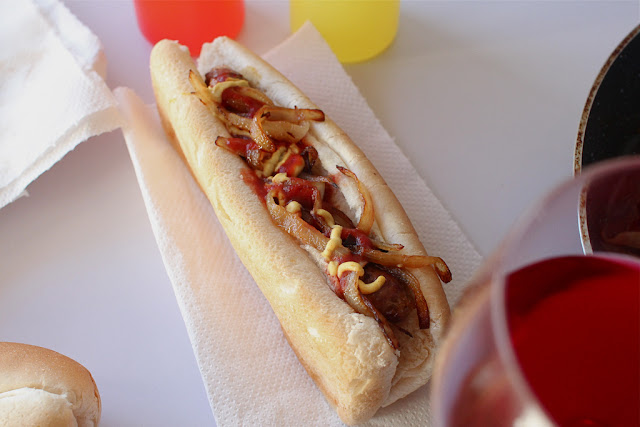 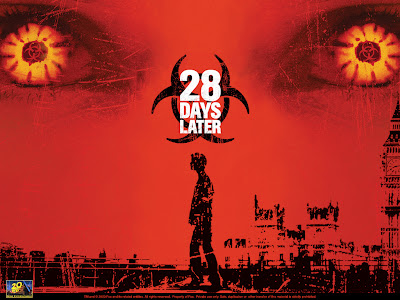 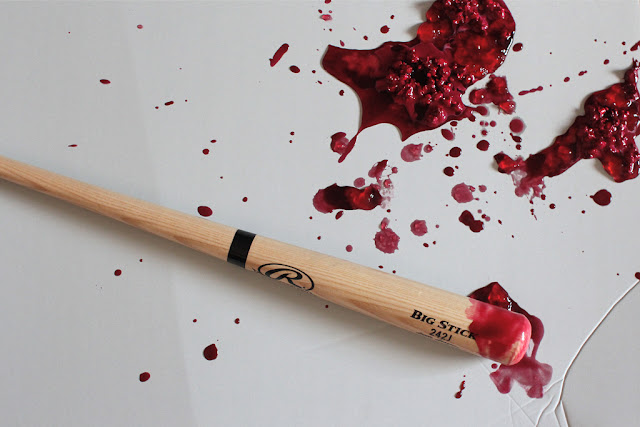 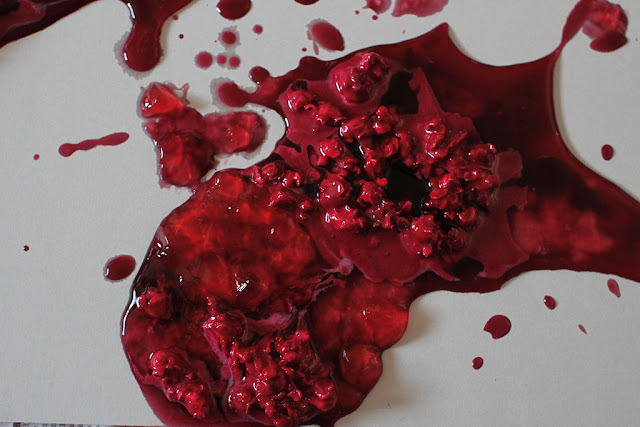 [Disclaimer: No one was harmed in the taking of this photo] 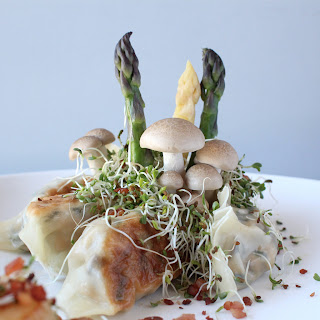 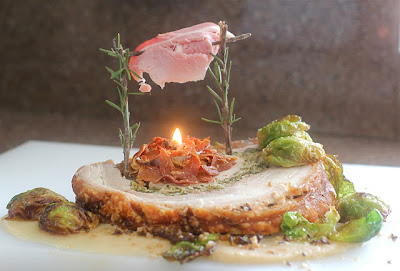 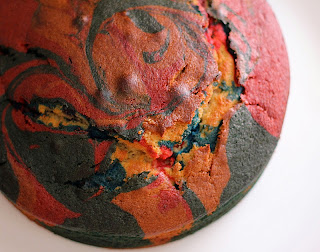 Posted by Blue Apocalypse at 9:31 PM