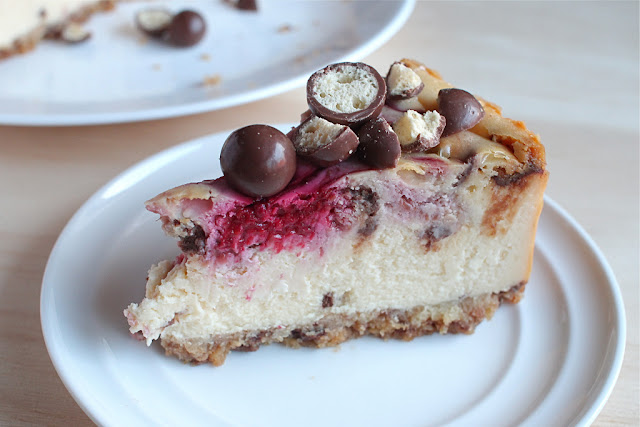 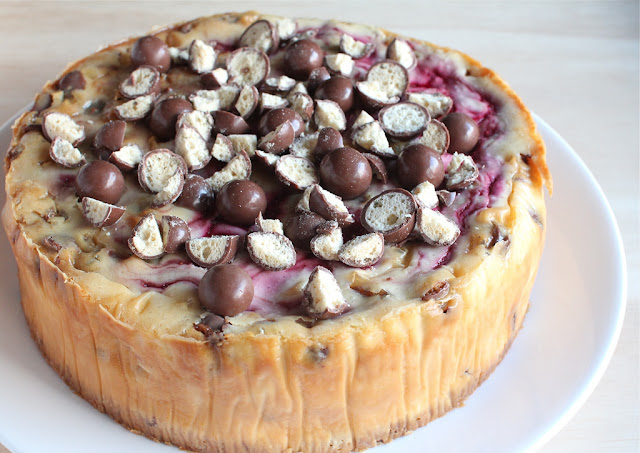 Supermarkets are where I generally buy non-food items like cleaning products, toiletries and some non-perishable food items. It’s not a place that I buy fresh food from.

Over the weekend as my dad stocks up for the restaurant at the markets, he will put aside a few things for me in a box. I get fresh fruit and vegetables (mainly Asian vegetables like kai lan, choy sum or boy choy) every Monday when I go over to my parents for dinner. I buy most of my other food from Asian groceries, markets, butchers and bakeries.

So I don’t eat much supermarket food nowadays but as I was growing up, a lot of the mass produced supermarket products were my first introduction to many of the foods I now love and either make myself or have found other sources for a more quality product, especially baked goods. Supermarket lamingtons, chocolate mudcakes, swiss rolls, donuts, assorted danishes and Tip Top soft white bread without crusts were staples in my lunchbox for school. It was food that I would have to be on my best behaviour for to get my parents to pop them into the trolley as we did our weekly shop on the weekends. Food that was full of some magical combination of salt, sugar, fat and artificial flavourings that tempted and satisfied a little girl who didn’t know any better. Now I find all these products to be bland or just too sweet and one dimensional in flavour.

I love eating cheesecake. It’s one of my favourite desserts but unless it’s a baked cheesecake I have no interest. I love the taste and texture of a baked cheesecake – it’s dense but velvety with a smooth and thick creamy consistency. A no bake cheesecake is easier to make as all you need to do is mix together all the ingredients with some gelatine for it to set but then in the end you might as well eat custard or mousse. It doesn’t feel like a real cheesecake to me.

People can get a bit freaked out about baking a cheesecake because it’s harder to get a uniform density and texture, it has a tendency to crack and can end up a bit dry. But I don’t think it’s as hard as some people make it out to be and when you get it right, it’s a satisfying feeling. I’ve baked a lot of cheesecakes, refined my approach to it and I’m pretty confident that every time I bake a cheesecake, it will turn out fine. Even when I experiment a bit with the fillings.

Recently, my younger sister asked me to bake her a cheesecake for her birthday. She requested a mango cheesecake and I told her that I wouldn’t be able to get any mangoes as they were out of season, then she asked if she could have strawberries but it’s not strawberry season either so I offered her the next best thing which was frozen raspberries and to make it just a bit more special I added in my sister’s favourite chocolates – Maltesers. 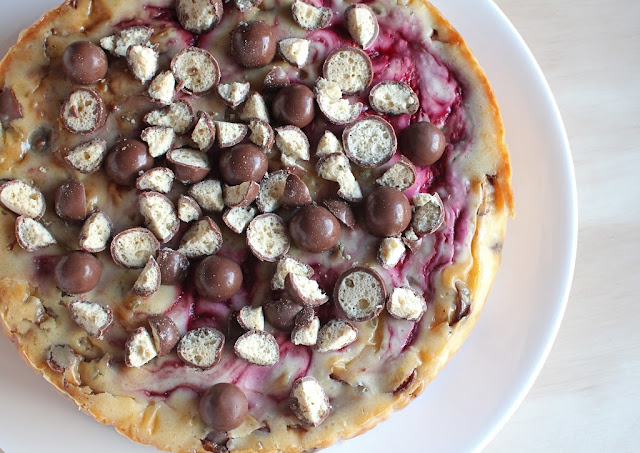 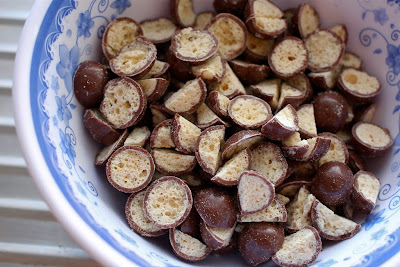 In a processor, process the biscuits and maltesers together until the mixture resembles crumbs. Add melted butter and process a few times until just combined. Press the mix over the bottom of the cake tin to make a smooth, even layer (use the bottom of a glass to press). 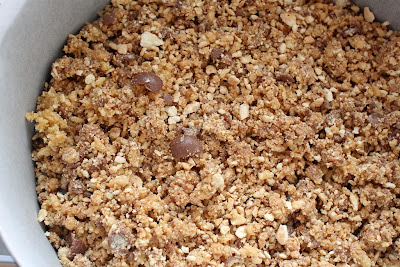 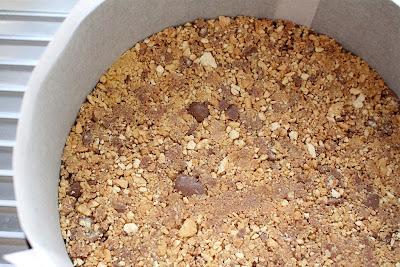 Put the soft cream cheese in a large bowl and beat in the sweetened condensed milk, thickened cream, vanilla extract and cornflour. Then add in the eggs and beat together until blended, smooth and there are no lumps.

Add in chopped Maltesers, and gently fold through. Then pour the mixture into the cake tin over the biscuit base. 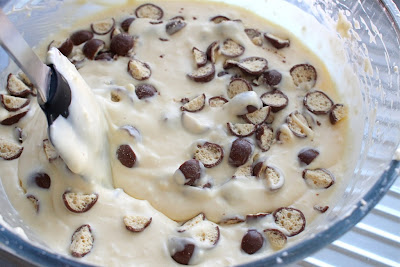 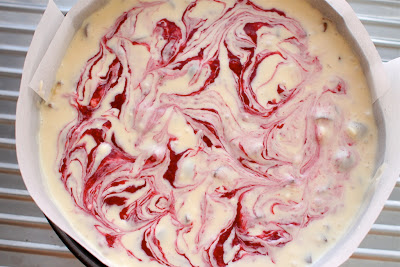 Bake the cheesecake for about 1 hour and 30-40 minutes until it is just set but if you shake the cake tin gently it should still wobble a little in the center. 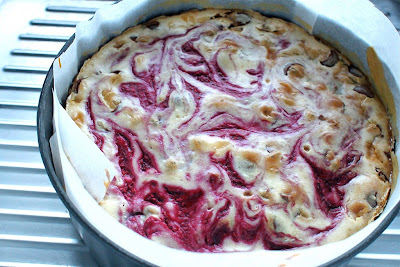 Cool to room temperature, then refrigerate for several hours or overnight.

Remove from tin, decorate with additional chopped Maltesers on top and cut into wedges to serve.
Posted by Blue Apocalypse at 3:48 PM