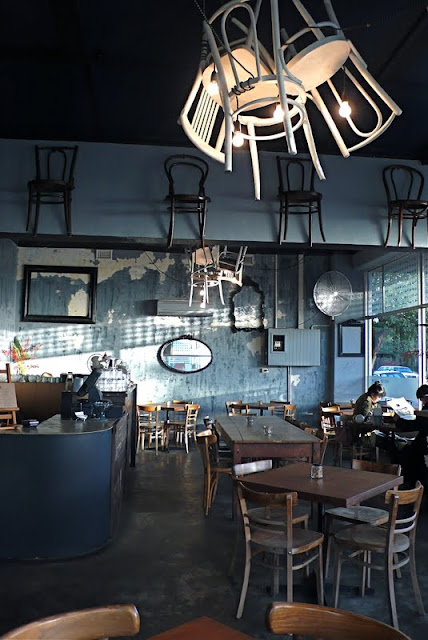 Earlier this year I checked out West End Deli for the first time and I have been back many times since. On my first visit to West End Deli, the first dish on the menu that I wanted to try were the pies that I had heard many good things about.
I ordered the pork pie and was a bit surprised to find that it was served cold but when I looked inside the buttery flaky pastry I realised why as it had a terrine like filling. I hadn’t eaten this style of pie before but as a big fan of charcuterie I really enjoyed it. I have since learned that pork pie is a traditional British meat pie consisting of roughly chopped pork and pork jelly sealed in a hot water crust pastry. 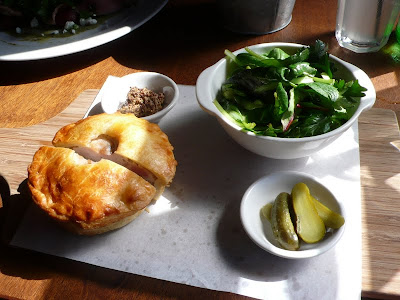 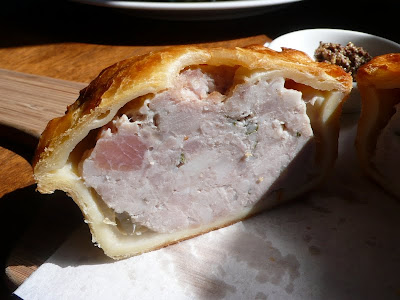 On another occasion I tried the steak and mushroom pie which was also delicious. Hot chucks of juicy and tender steak and mushrooms in flavoursome gravy, surrounded by golden flaky buttery pastry. It’s a classic pie done really well. 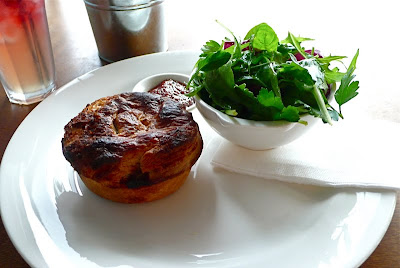 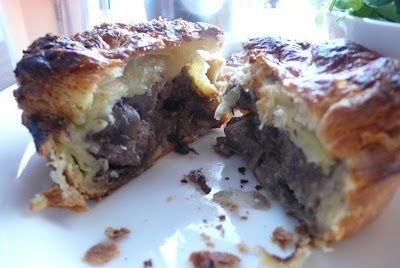 West End Deli is well regarded in the Perth dining scene but I don’t think you can say that you have really eaten at West End Deli until you have tried one of their pies.

West End Deli provides an all day brunch menu and it’s a place that you want to go to for something a bit more that your usual big breakfast. It has also recently opened up for dinner service four nights a week. The selection on the menu may be considered small but it changes regularly with a range of sweet and savoury dishes made from seasonal produce and to suit the weather. This is a place that I get excited about when a new dish comes onto the menu. Introduced to their menu in June this year, the combination of flavours and textures in their house smoked salmon, brioche, creamed spinach, slow cooked egg & tobikko dressing dish is a real delight to the taste buds. 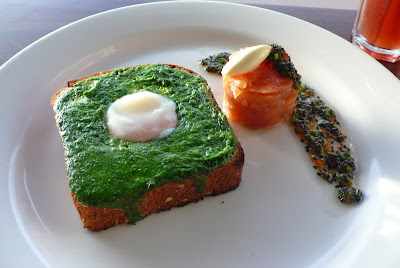 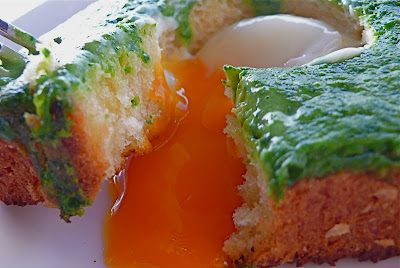 Here are some photos of other dishes that I have had over my past few visits. I have never been disappointed. 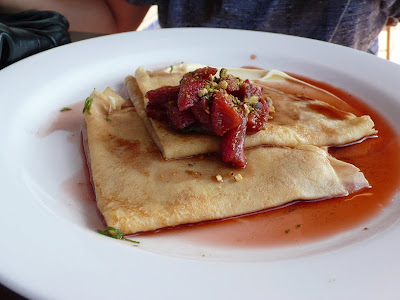 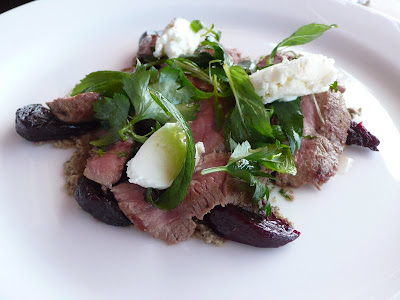 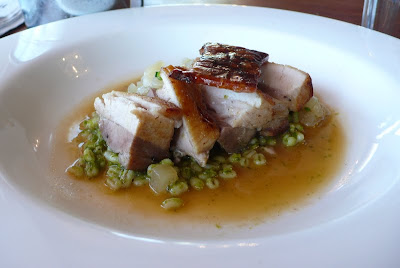 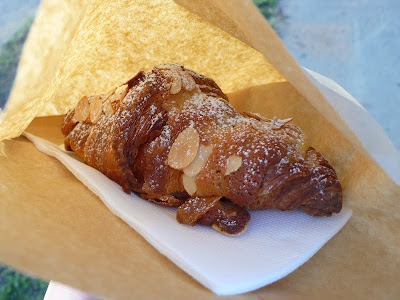 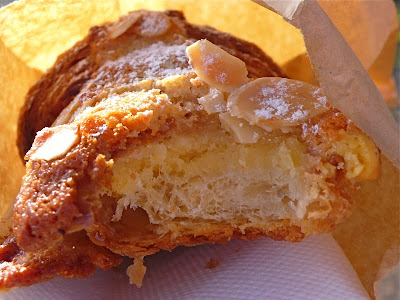 Check out West End Deli on the corner of Carr and Strathcona Street in West Perth, Leederville and work your way through the menu. 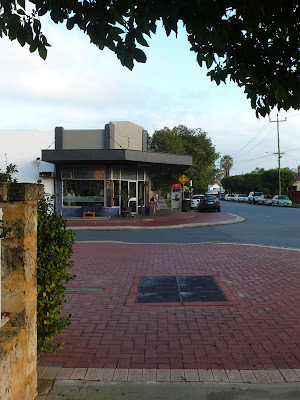 http://www.westenddeli.net.au/
Posted by Blue Apocalypse at 8:04 AM